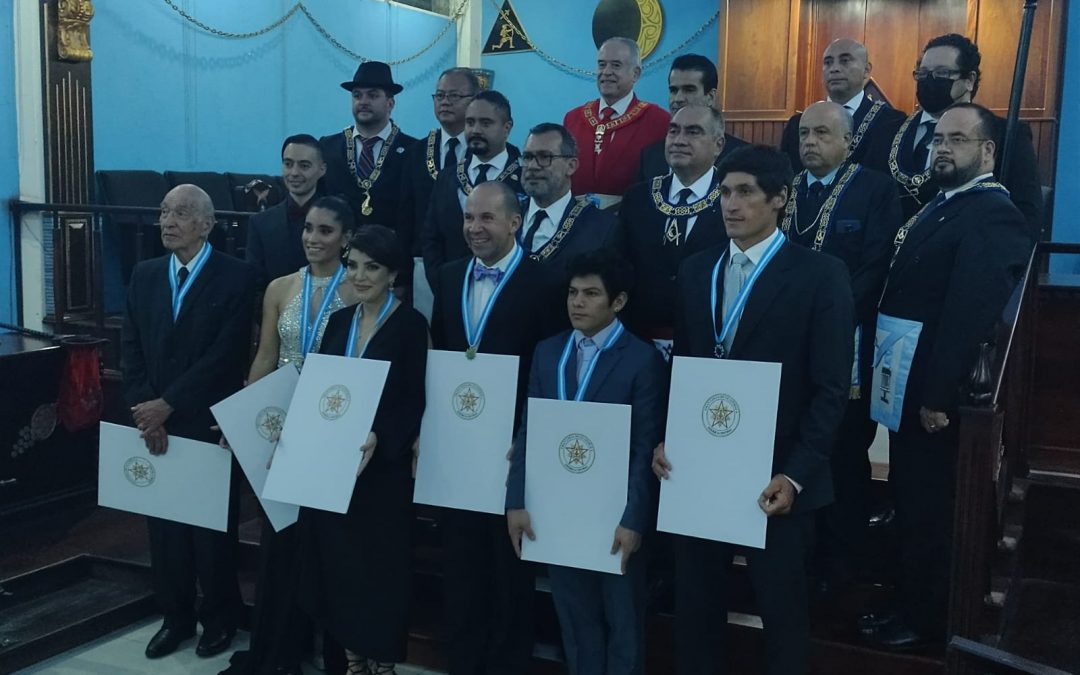 The Grand Lodge of Guatemala paid tribute to 6 notable guatemalan athletes. To this end, it presented them with a medal, diploma and agreement. The winning athletes were: Dr. Francisco Aguilar who at 86 years old achieved the gold and silver medals of the World Masters Championships in Athletics Tampere 2022. Barbara Padilla climber who, among several feats, crowned Everest in 2016. Juan Carlos Sagastume, an extreme sportsman and ultramarather who has completed foot races of 230 and 510 km. and also crossed the Atlantic by rowing. Marisa Méndez BMX professional, international medalist. Juan Ignacio Maegli an Olympic sailer with a wide medal. Jorge Alfredo Vega López is a well-known Olympic gymnast who has won many medals in various championships around the world. 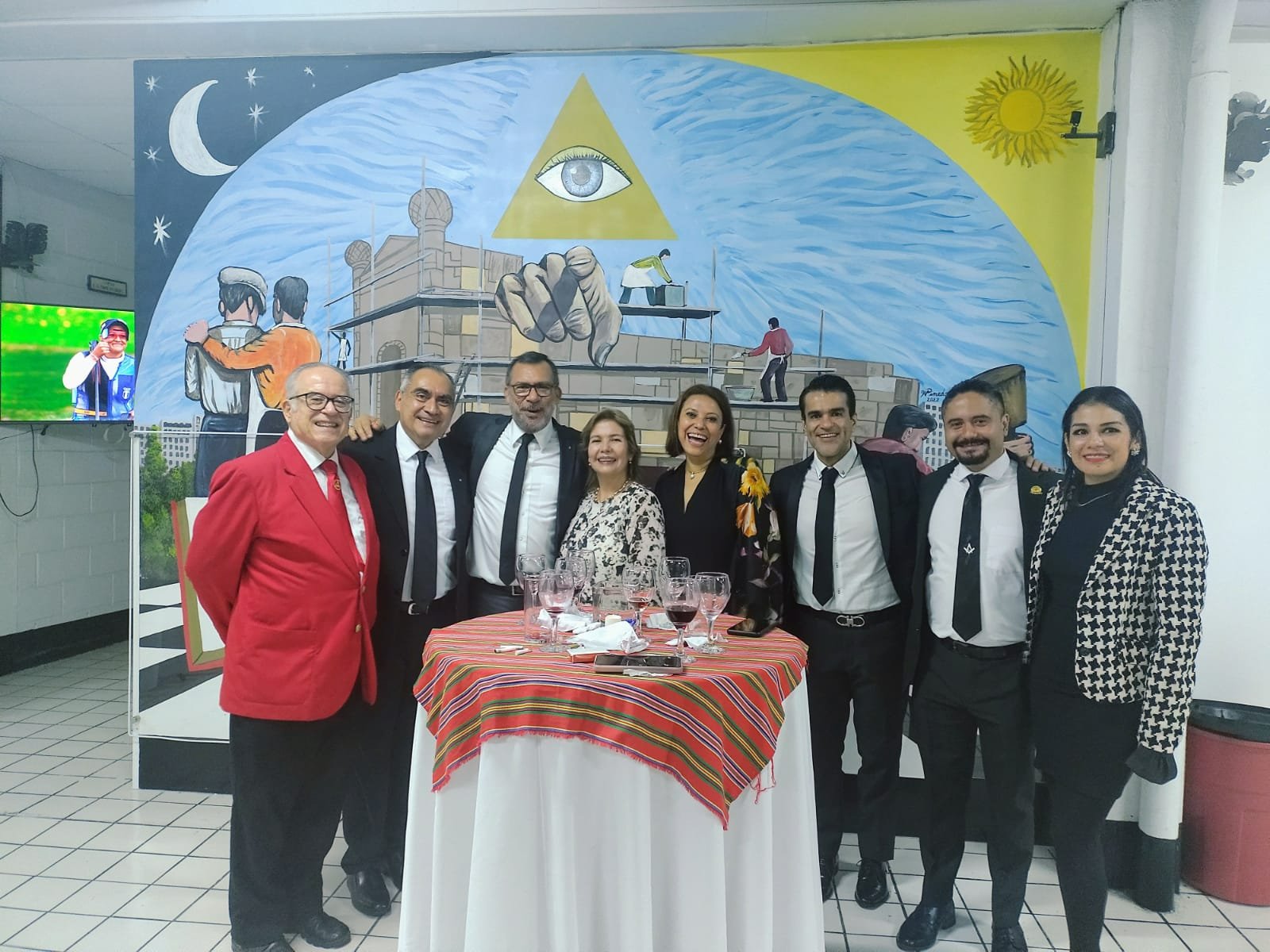 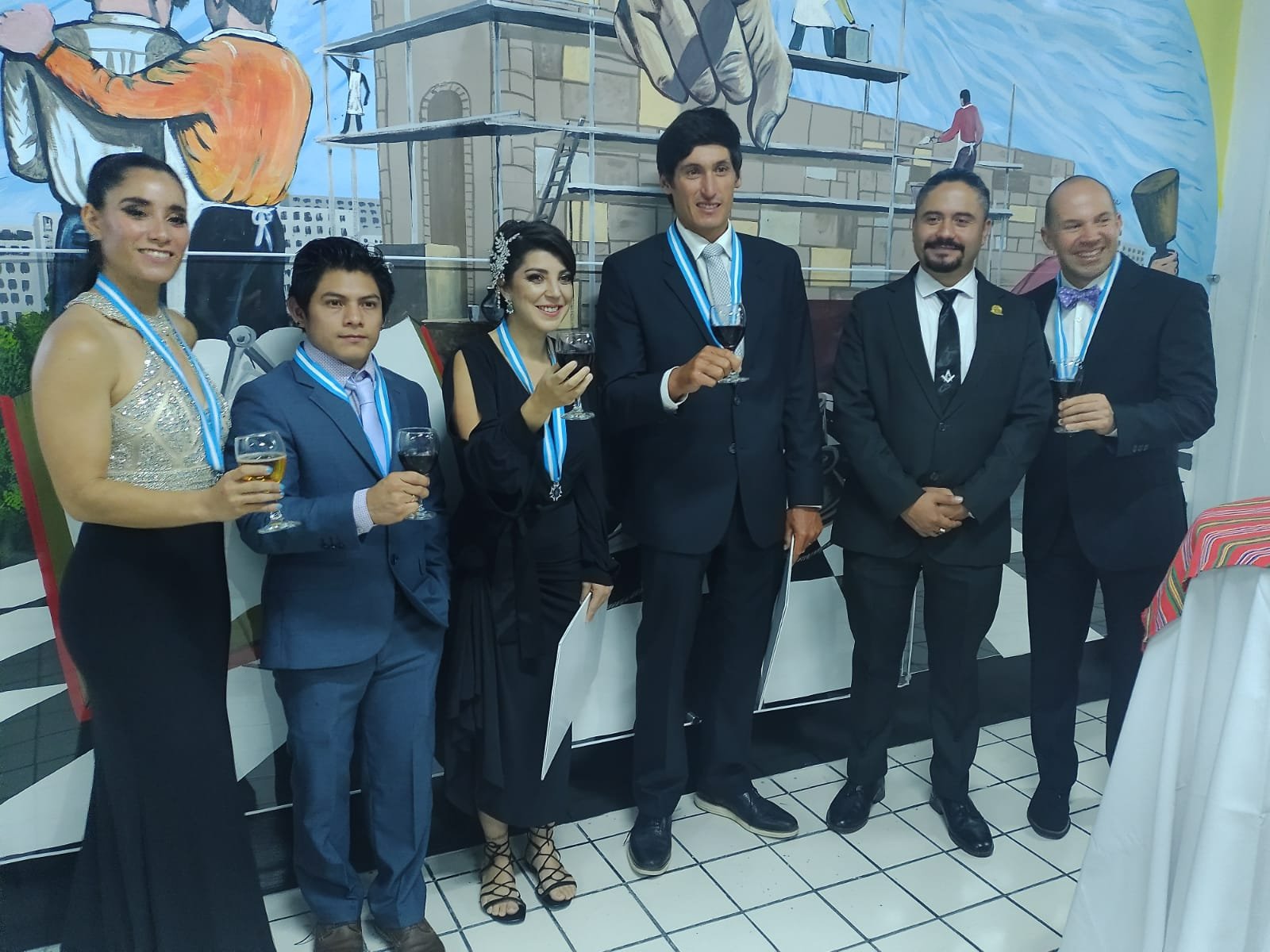 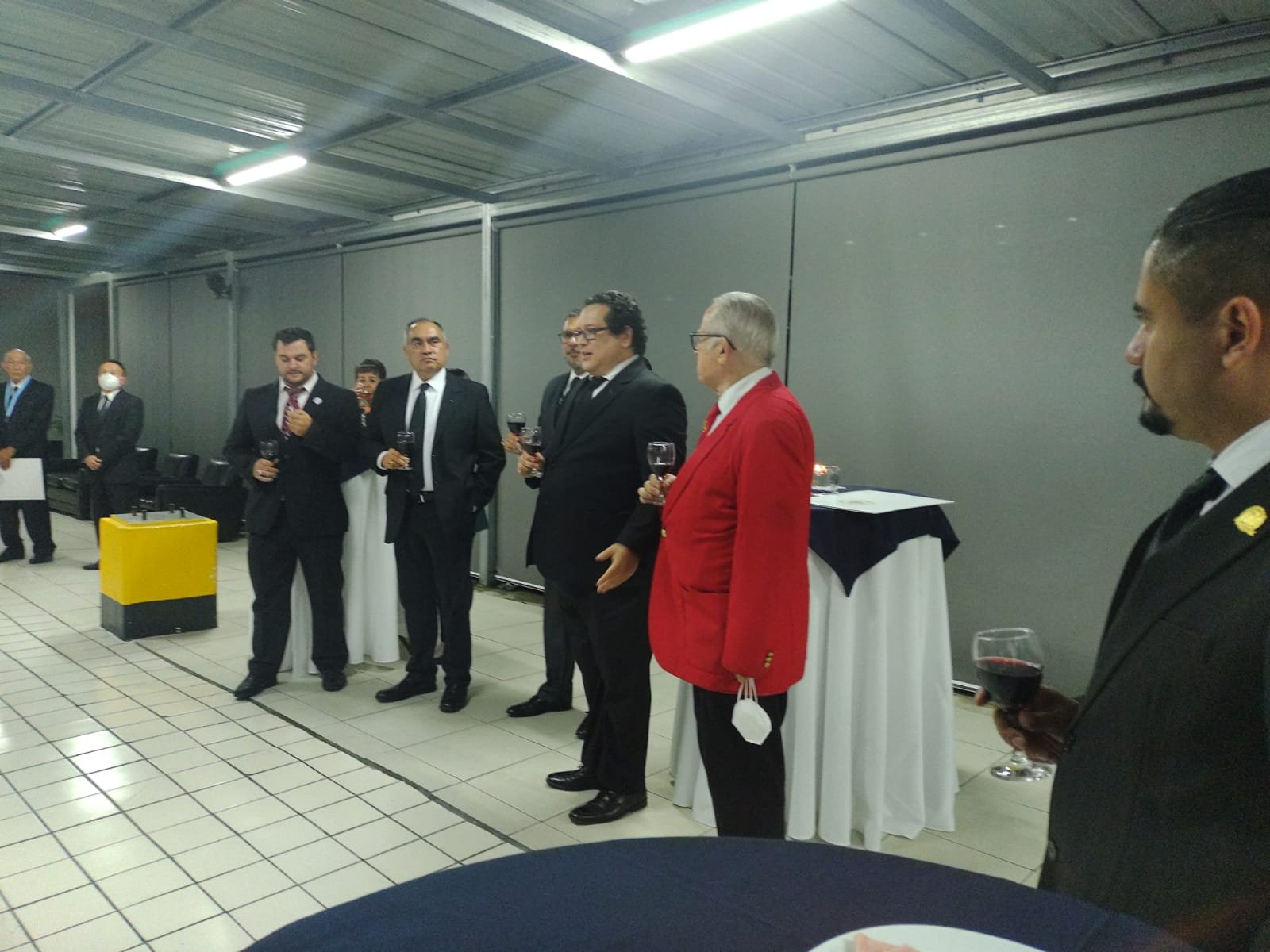