CXXV Anniversary of the Founding of the Respectable Symbolic Lodge Igualdad No. 5 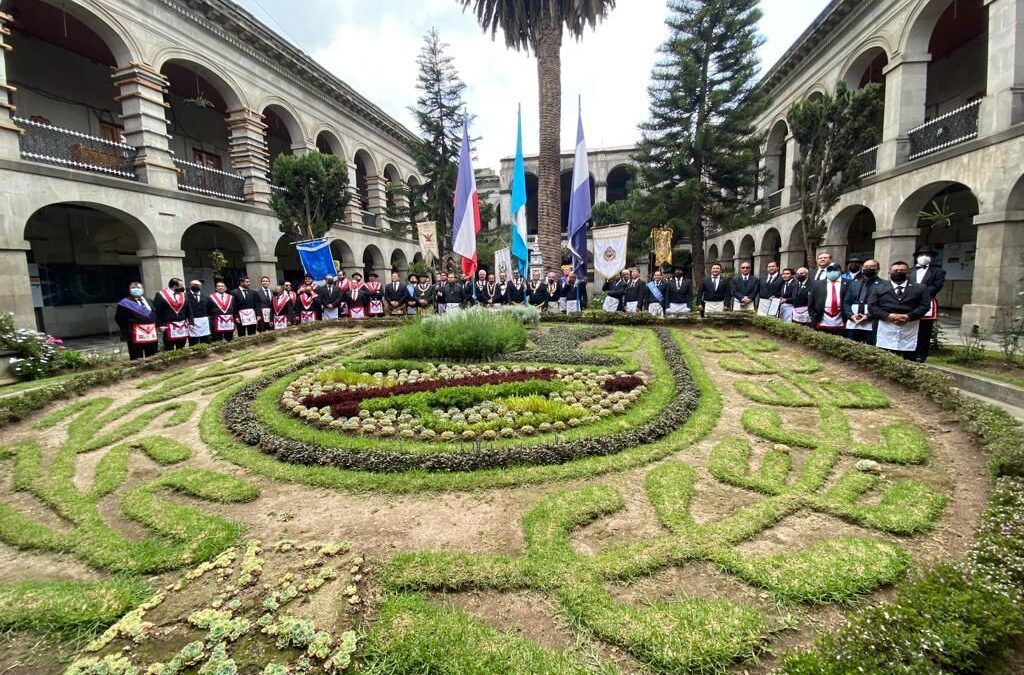 The Respectable Symbolic Lodge Igualdad No. 5 in Quetzaltenango, arrived at its 125 years of foundation and, under the direction of its Venerable Master Victor Arango, celebrated this anniversary with a Masonic parade that arrived at the Quezalteca Municipality where they were received by their authorities. Then an agape was offered to the participants of the 22 Lodges who gathered to celebrate. The activity ended with a White Clothing in the recently remodeled Temple in which several of the Dear Brothers of the Lodge worked and who received support from the Grand Lodge of Guatemala and Brothers of other Workshops. 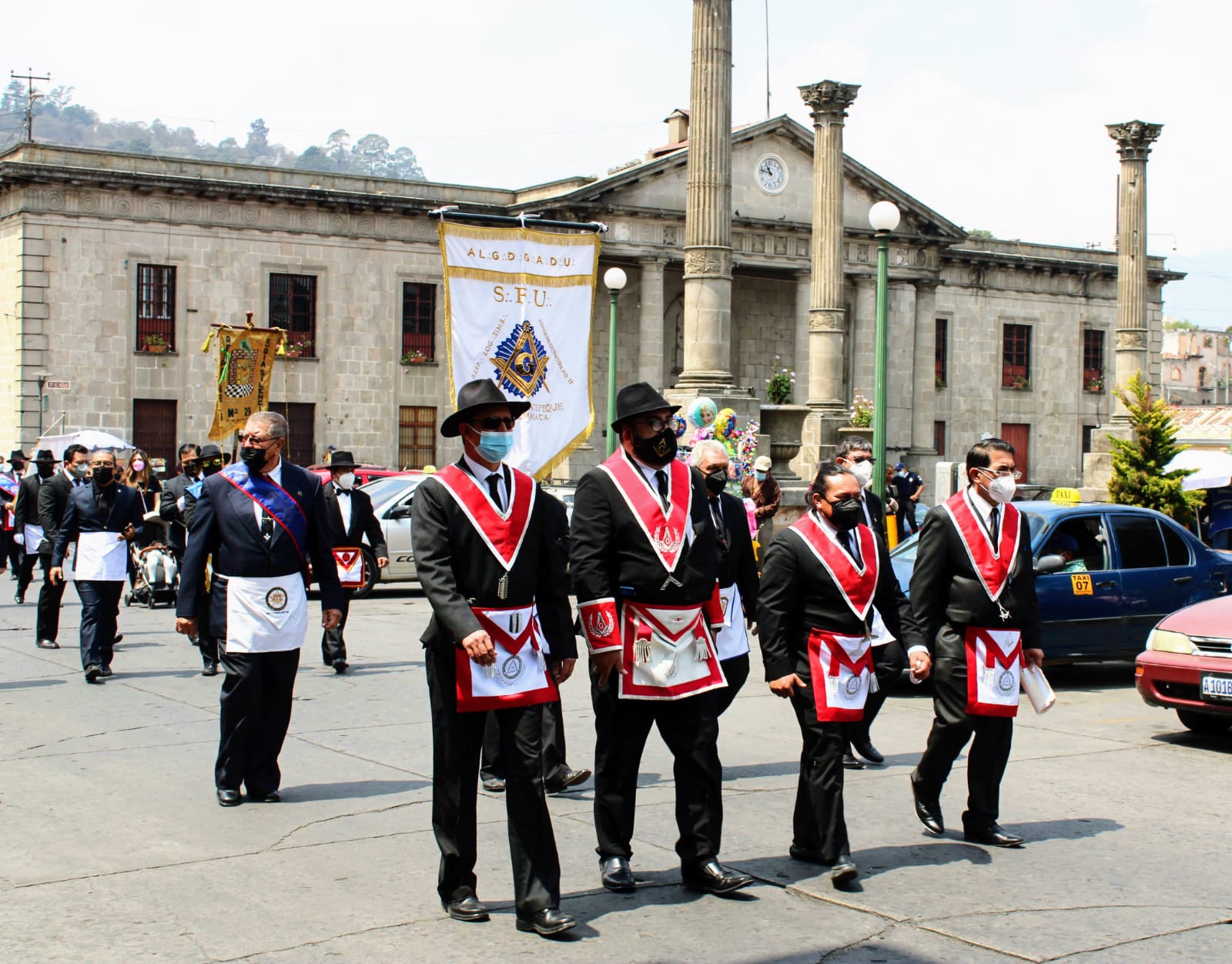 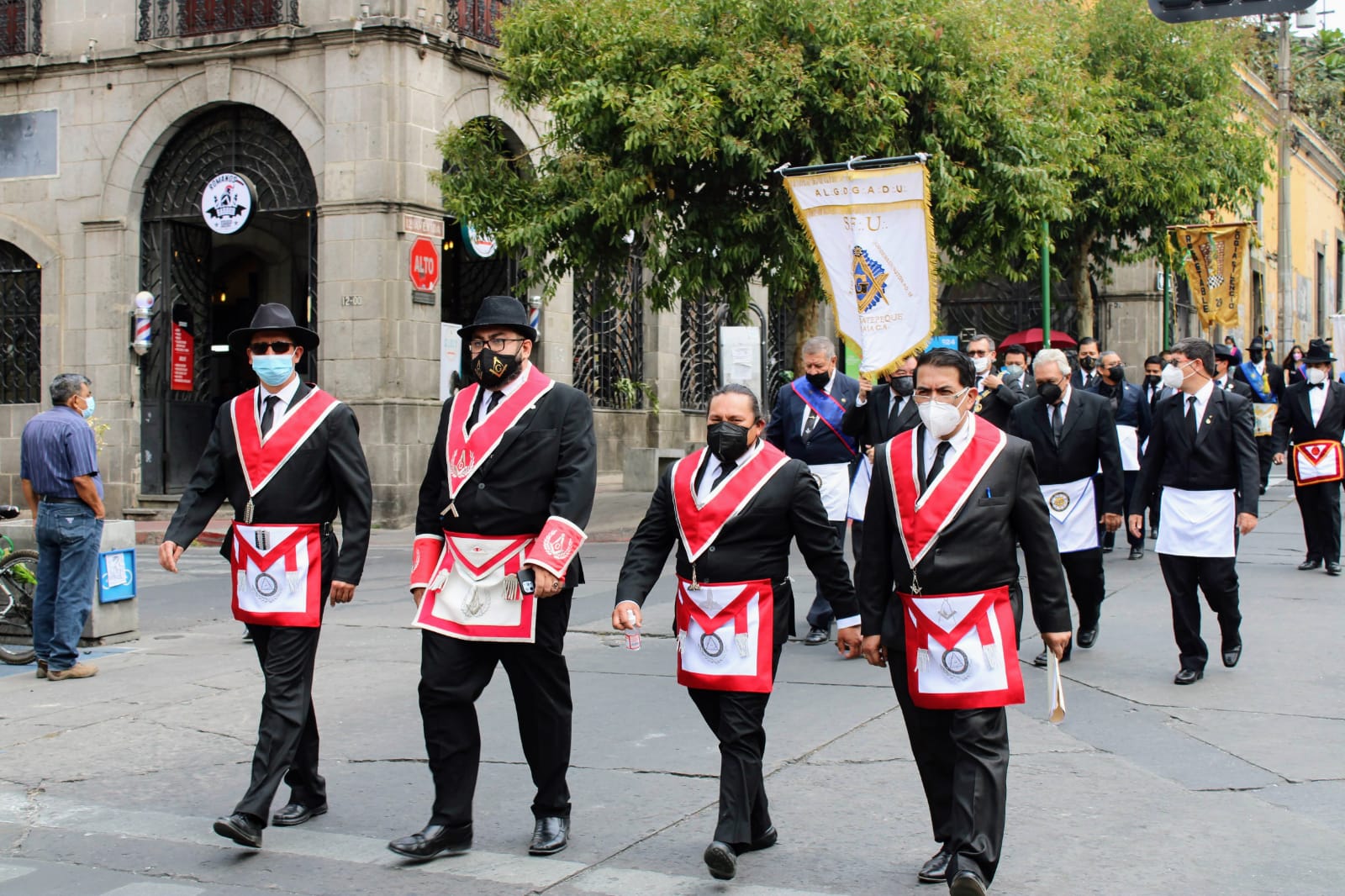 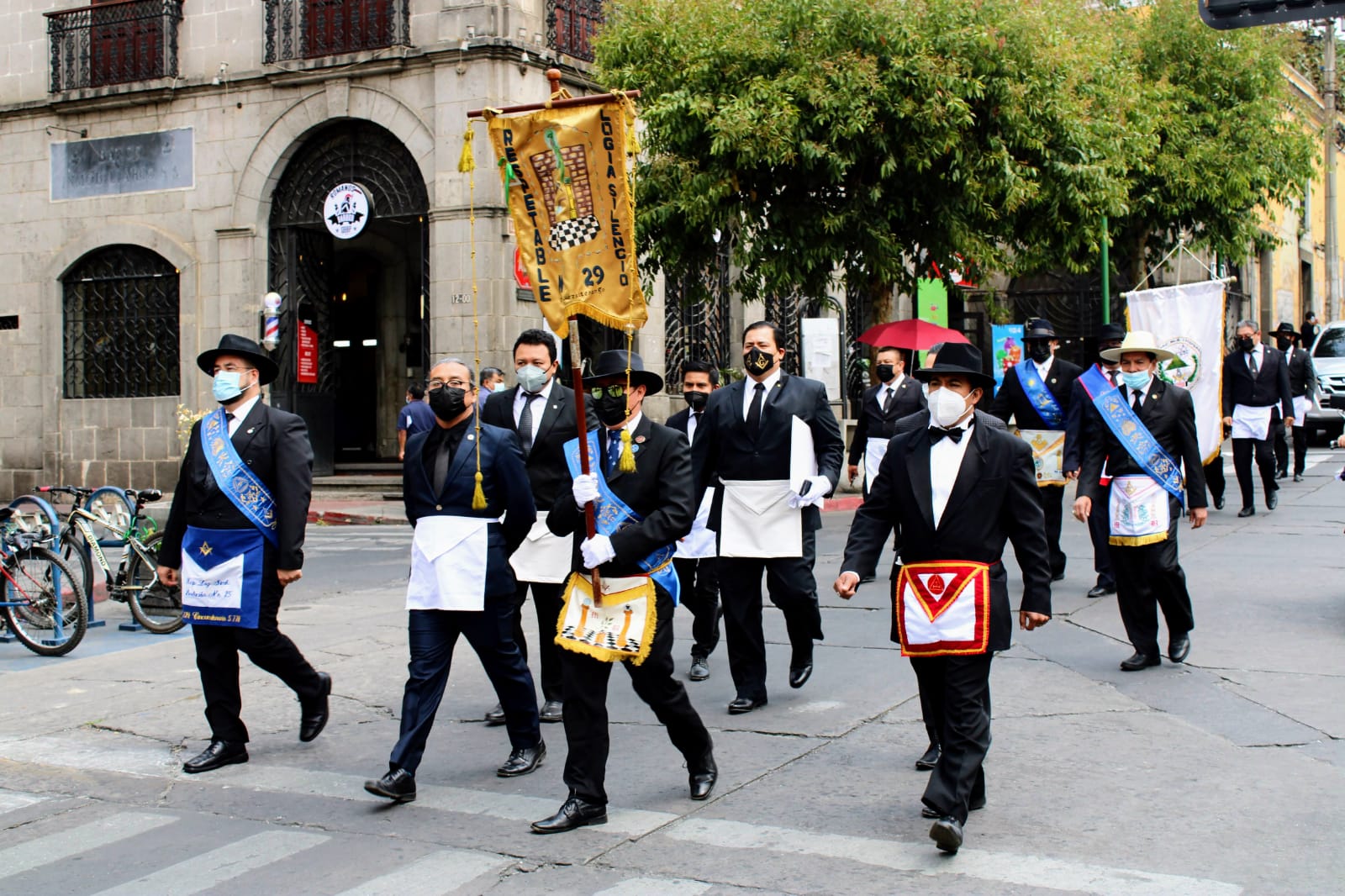 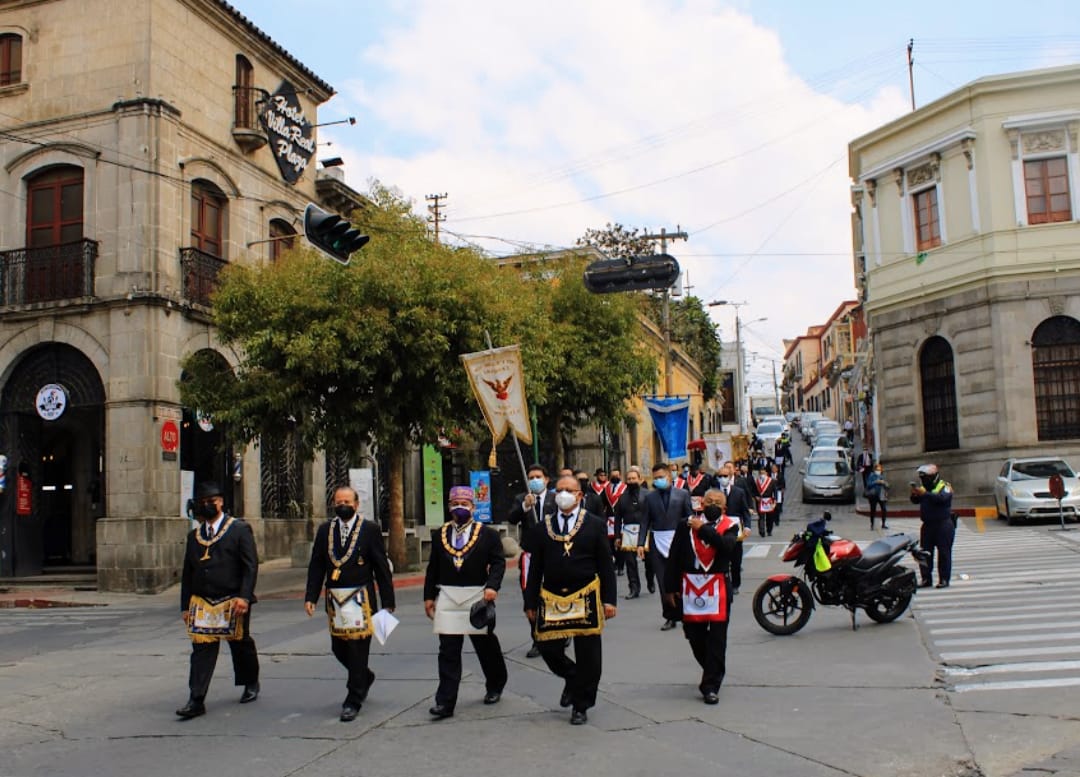 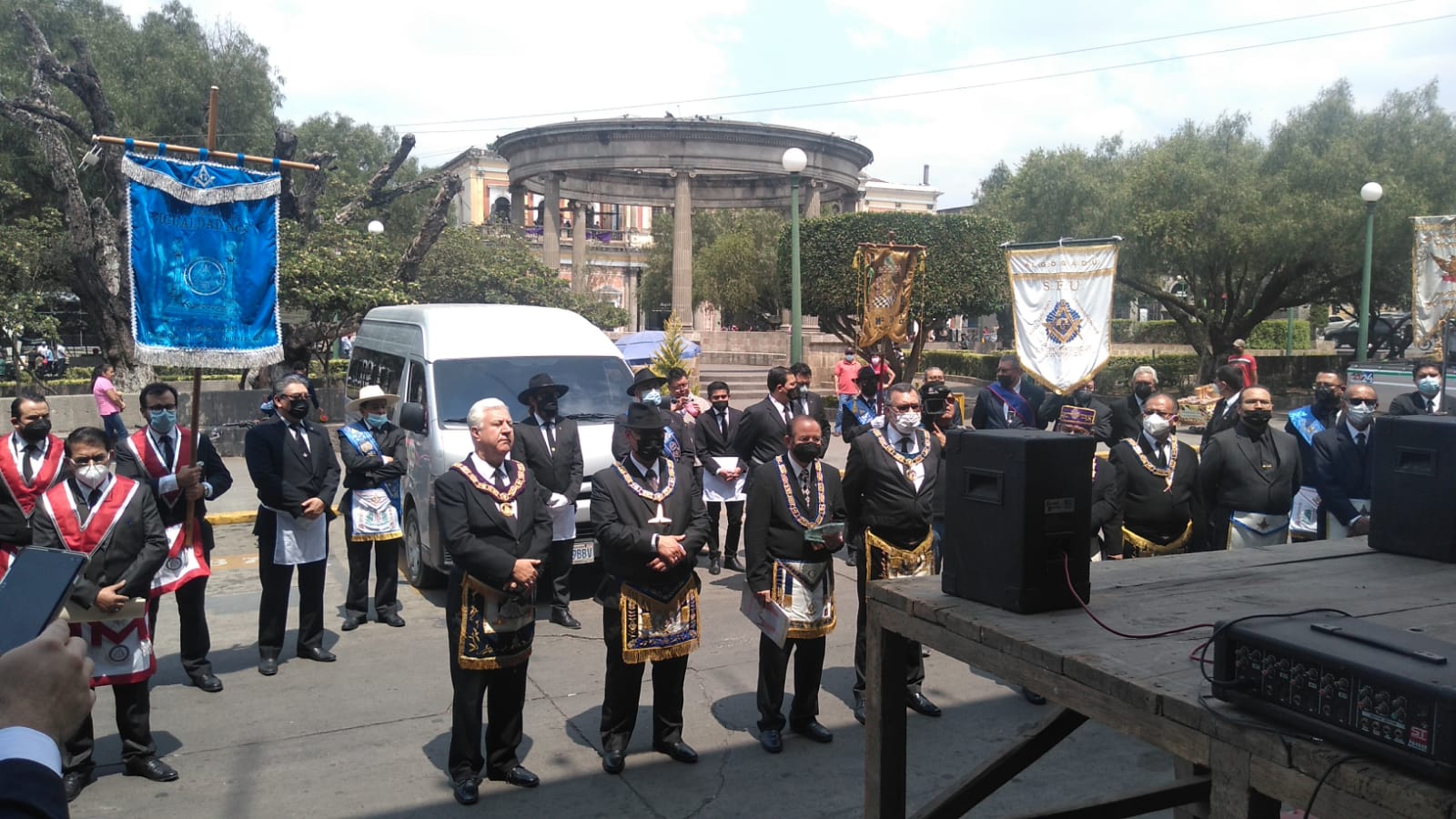 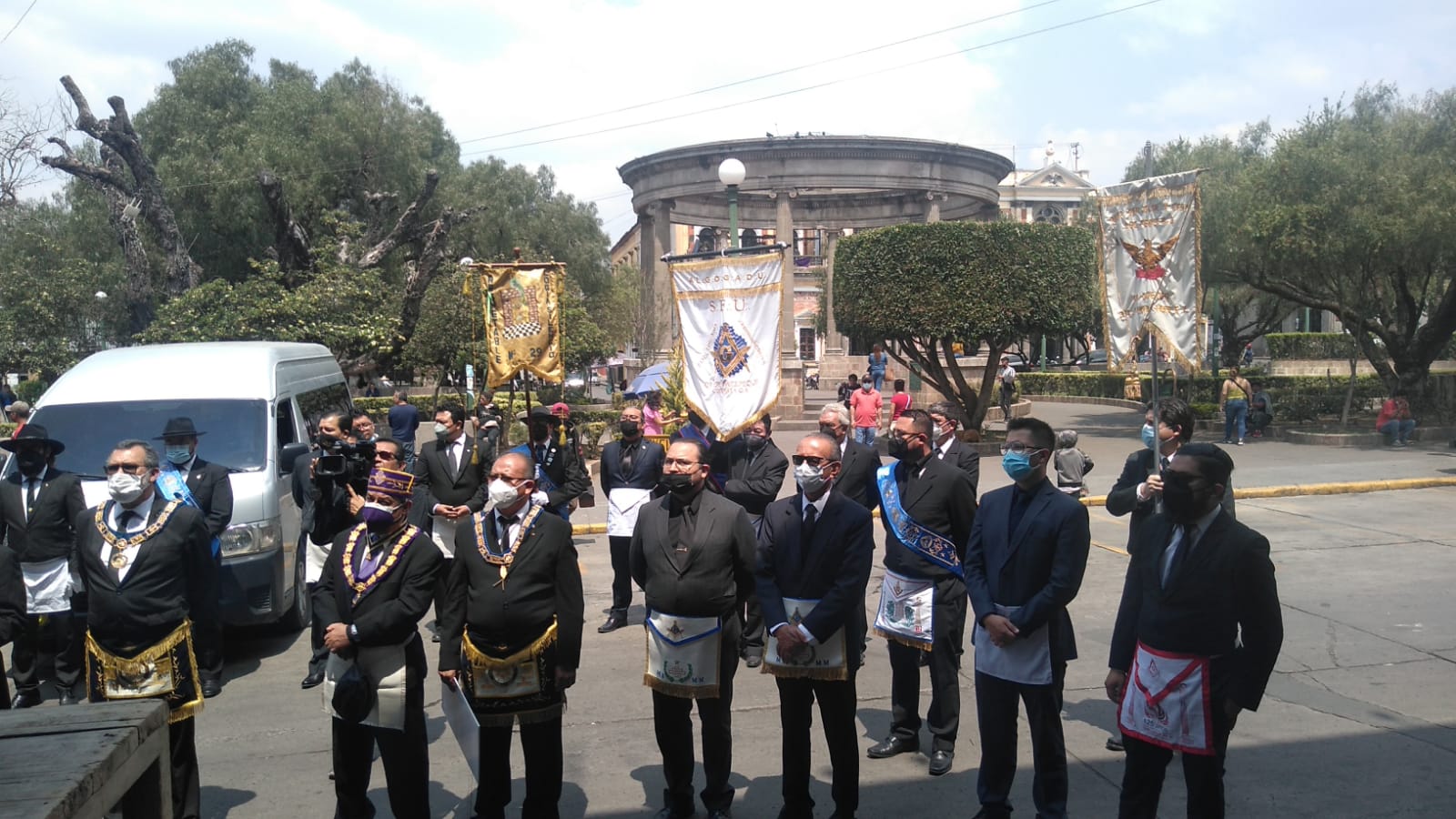 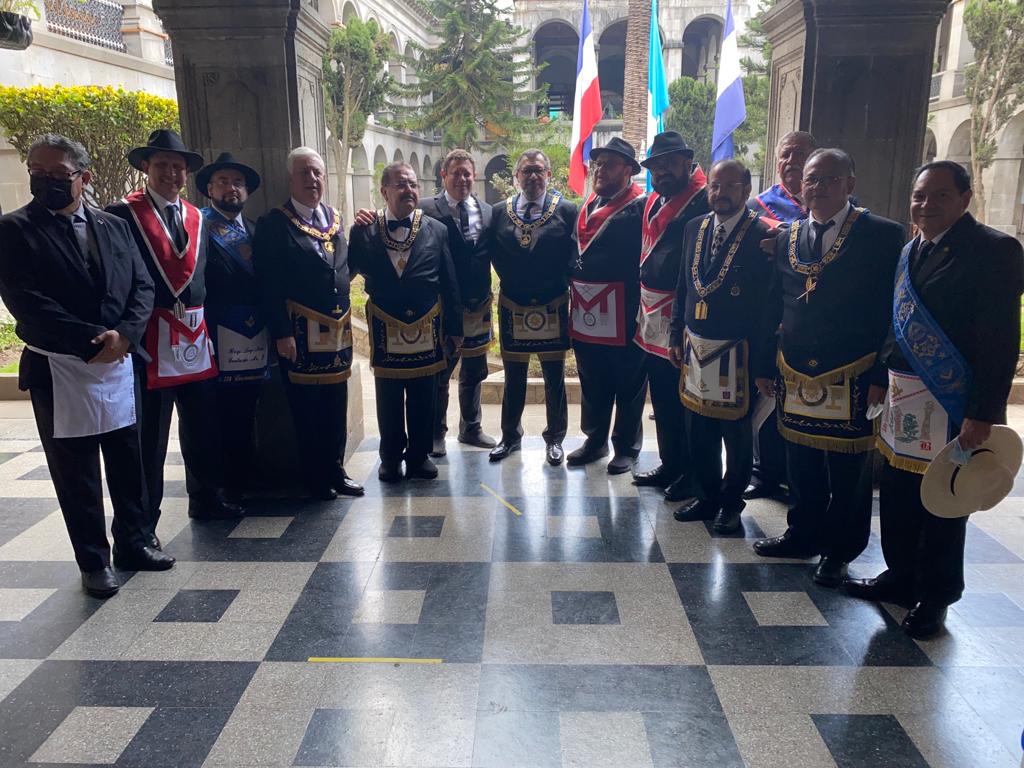 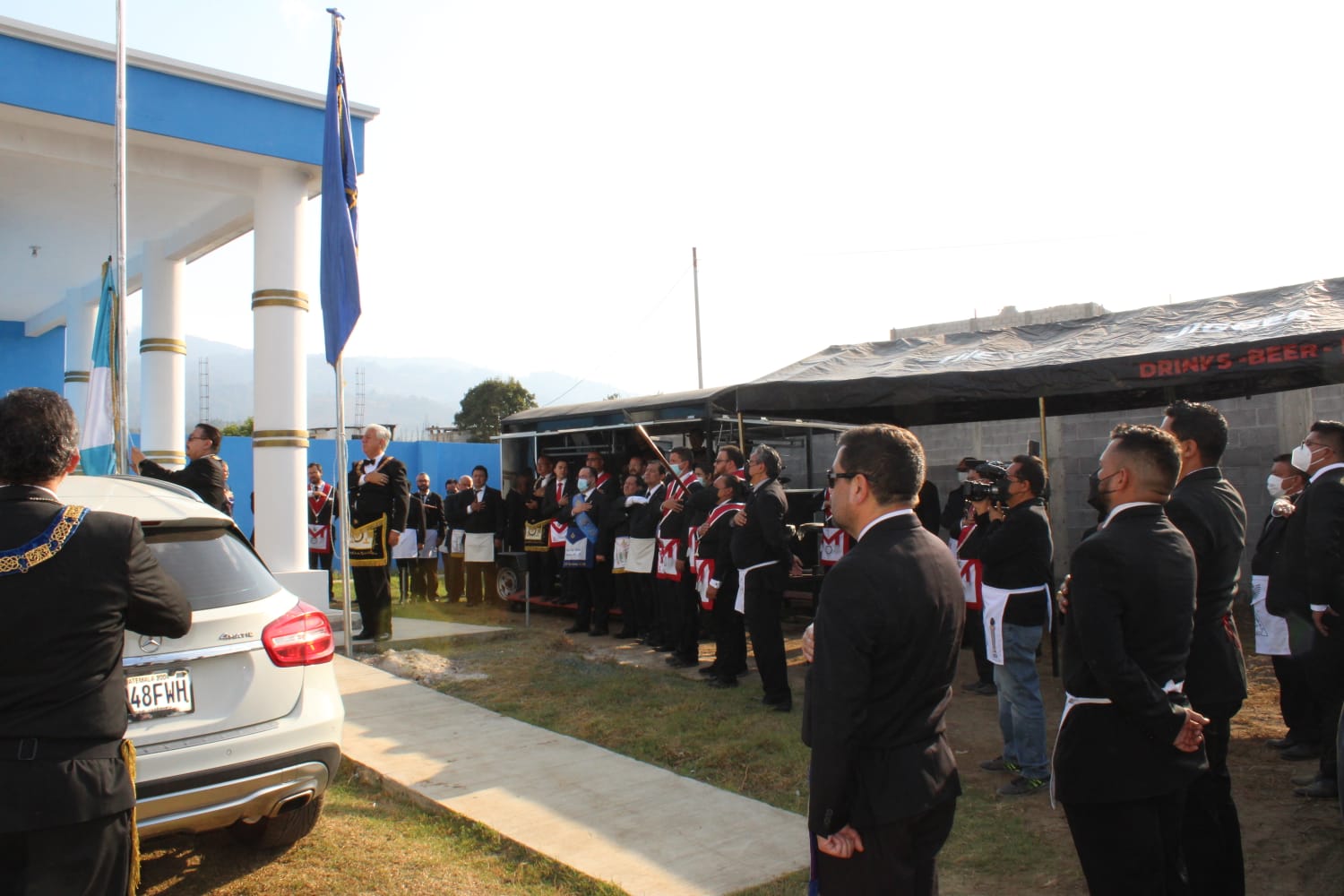 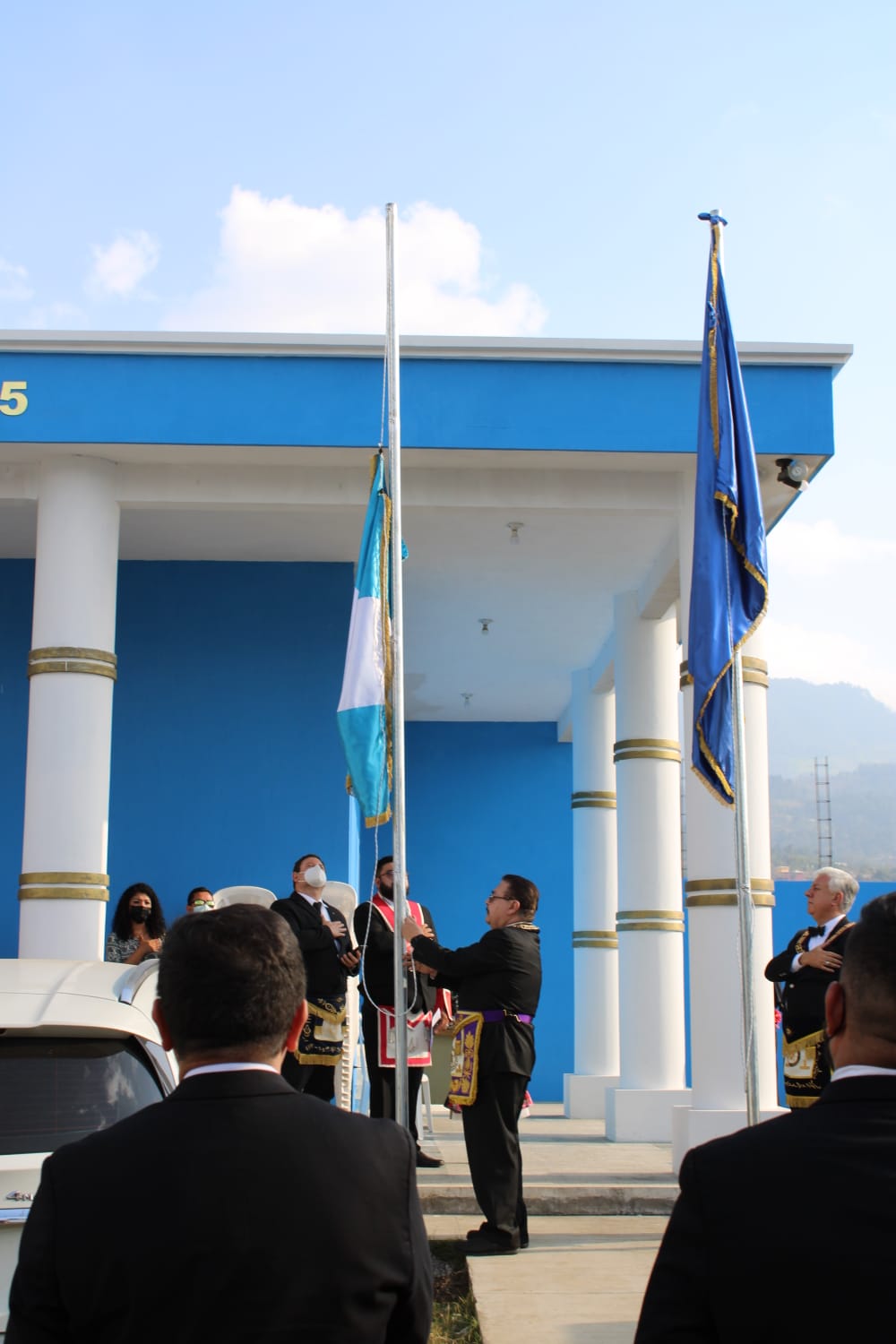 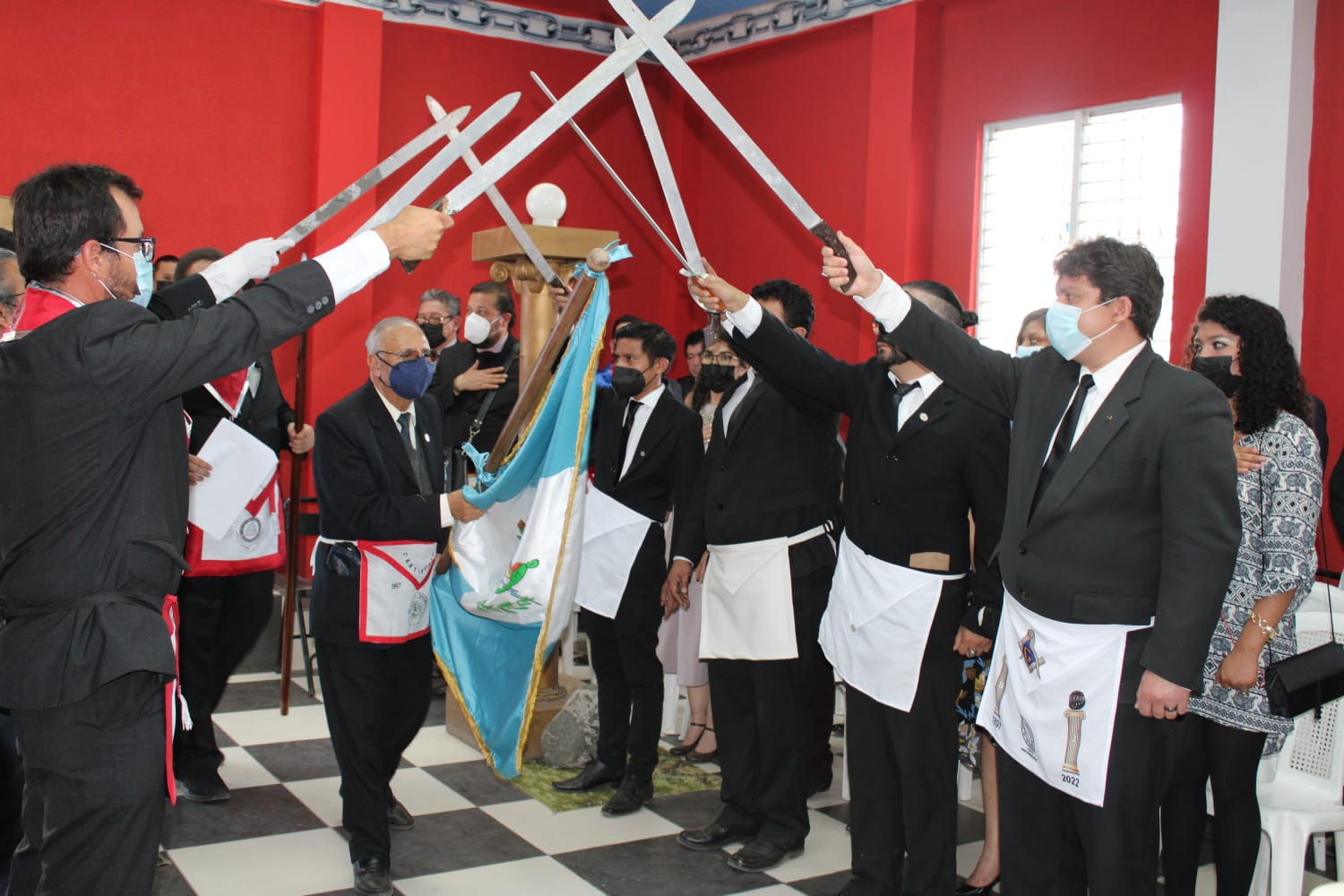 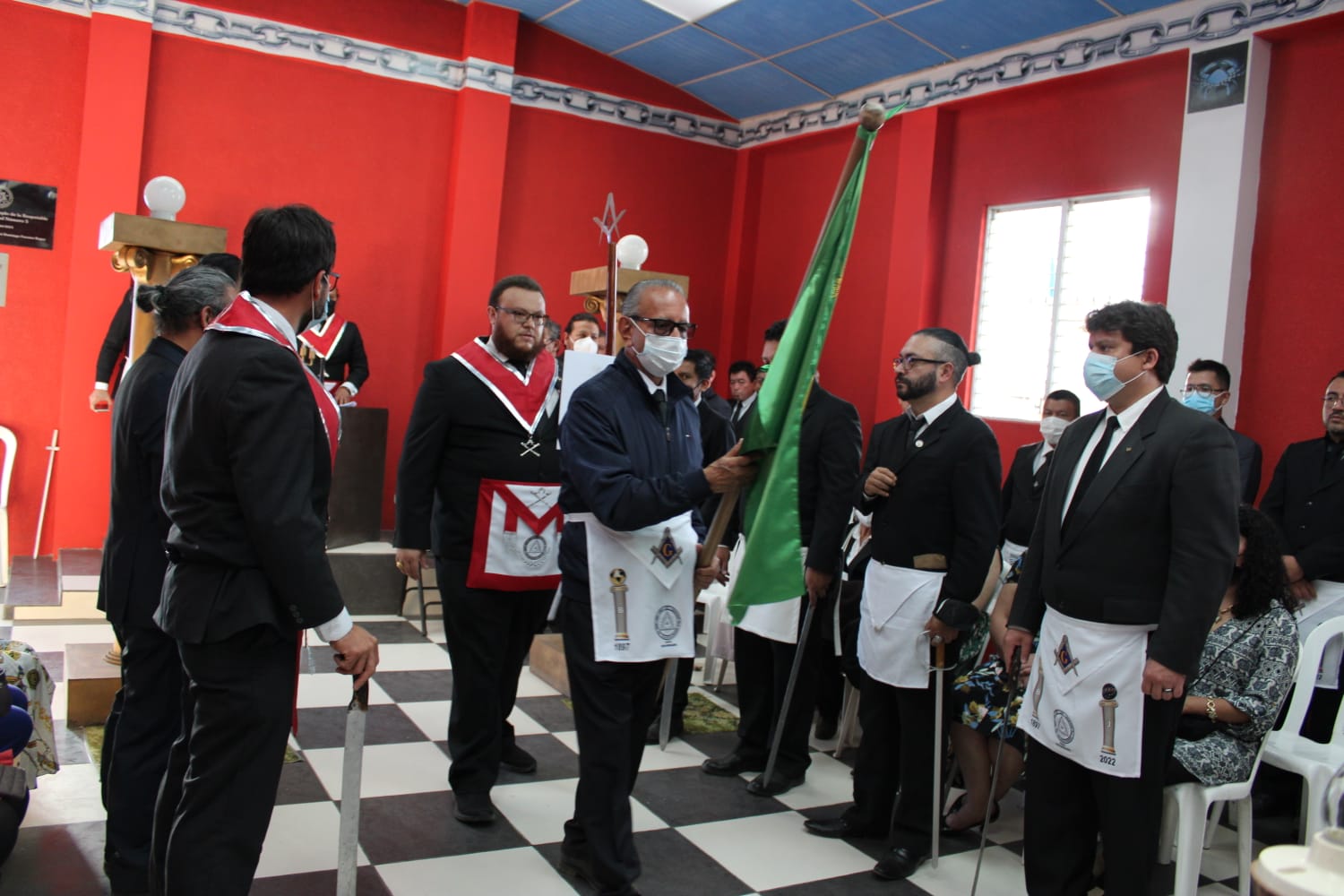 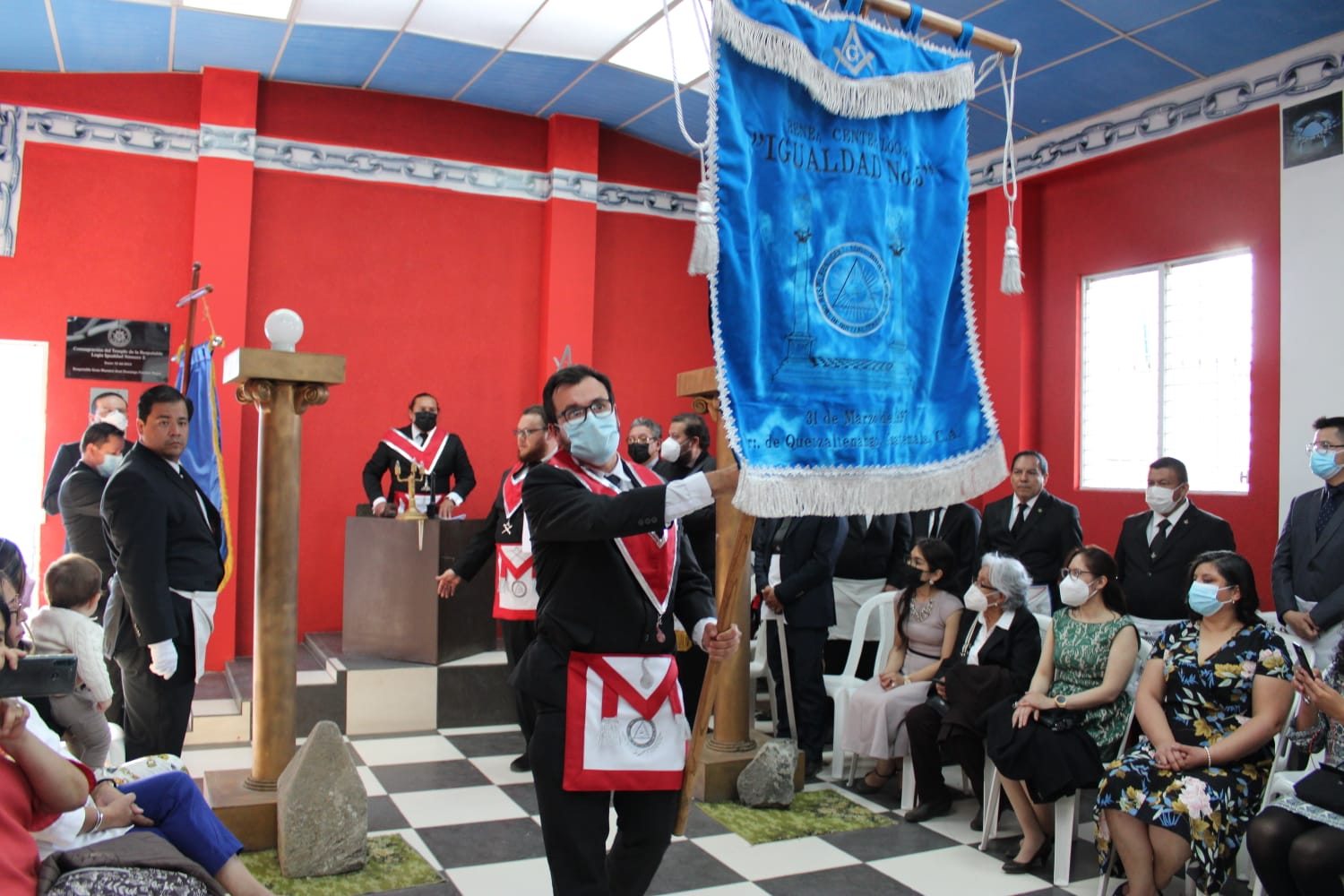 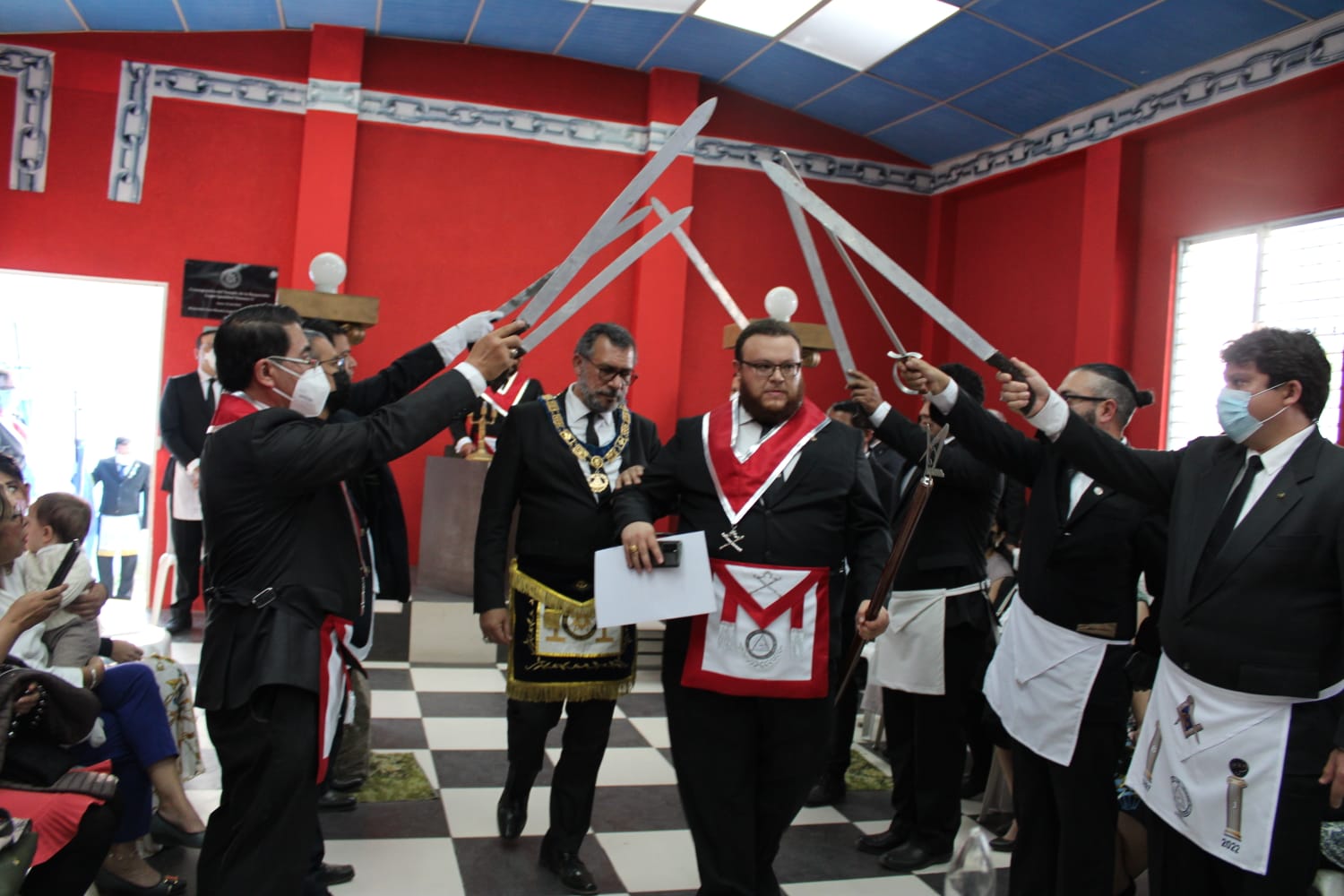 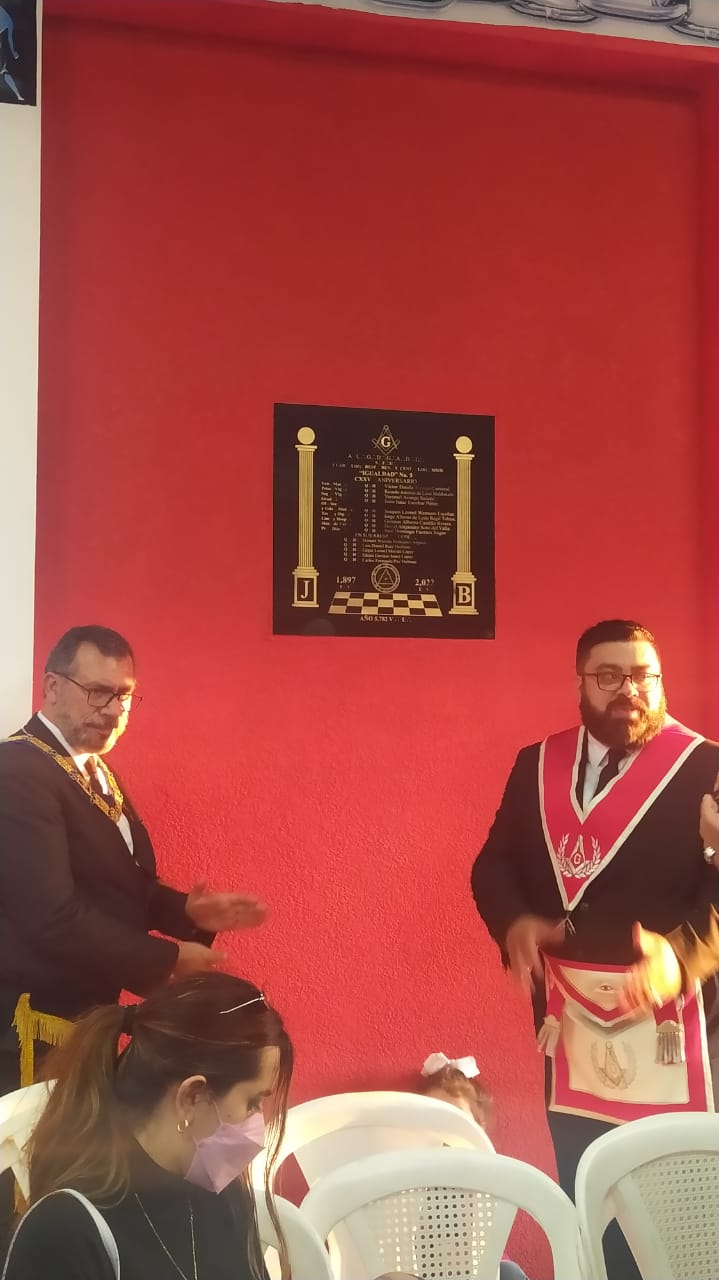 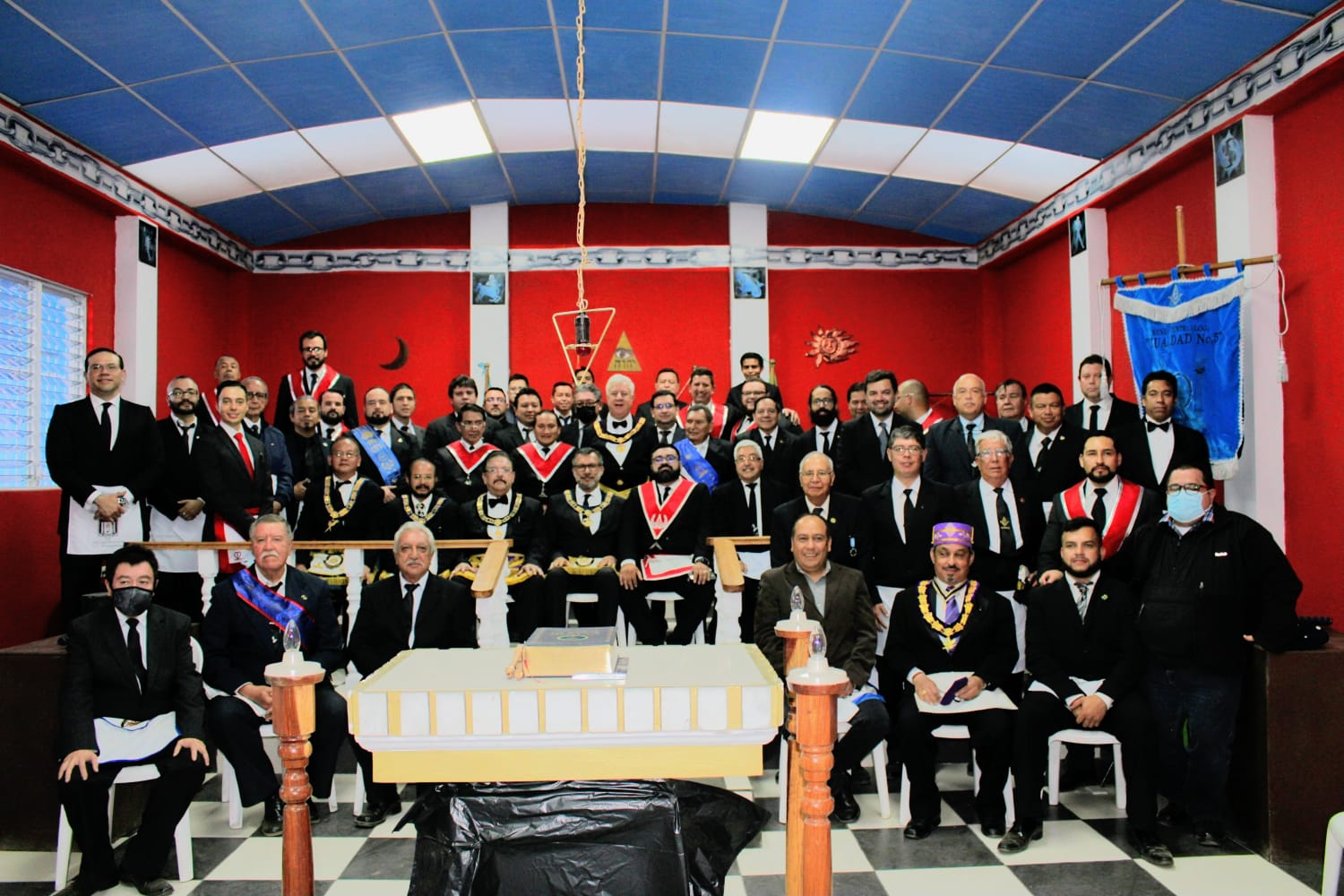